< The Spanish World War I >

It was the French who first tried to build a canal across Panama, and the result was a terrible disaster. Although the land between the Atlantic and Pacific Oceans was very narrow in Panama, the conditions were very inhospitable. Rains fell often and with great force, and mud was a constant impediment. The jungle was very dense and like all jungles, vicious animals and insects were a constant threat to humans. Surprisingly, one of the smallest insects was also the most deadly. Mosquitoes carried malaria and yellow fever viruses that killed thousands of laborers.

The entire French economy came very close to collapse when their Panama project failed. A very large percentage of French citizens had invested their life savings in the canal construction and they lost everything that they had saved.

All of this early death and failure makes the decision by America to build the canal even bolder. But bold was what president Theodore Roosevelt was all about. Just like Abe Lincoln, T.R. had the quality of persistence. Once he had made up his mind to have the canal built, nothing was going to keep him from the goal of a water route to connect the oceans.

Many believe that the building of the canal was the greatest construction project in history. Laborers, seeking good wages, came from all over the world and risked their lives to complete the project. It truly was an international effort and a high percentage of countries in the world were represented.

In 1914, the canal was opened and ships could now avoid the long and dangerous journey around South America. America had a 100 year lease agreement with the Panamanian government in order to recoup its investment.

On the military front, America could expand its naval power in both the Pacific and Atlantic Oceans. 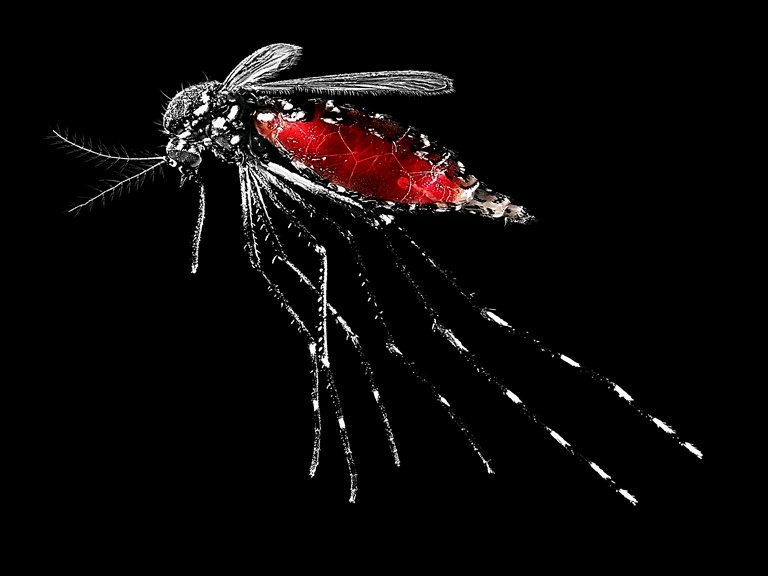 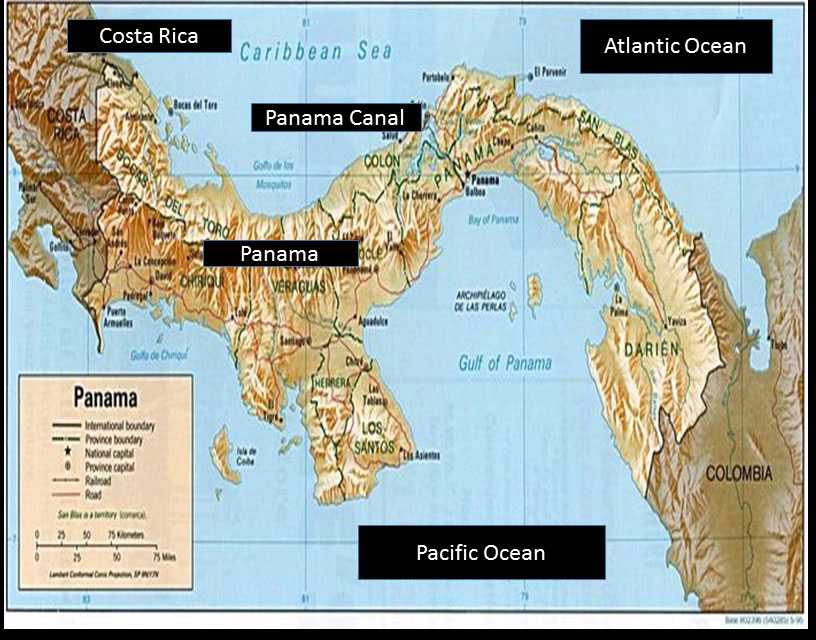