< The Mexican The California Gold Rush >

From Springfield, Illinois to California is about a 2500 mile hike. The trip is made even more challenging when you consider that the early settlers must also cross desert lands and then the Sierra Nevada Mountains. The pioneers had covered wagons, oxen, cattle, and horses, but much of the trip was done on foot to save the animals from too much exertion.

Thousands of people traveled the Oregon Trail to the western territories; in fact, in the 1800's, you could look out and see wagon trains stretching to the end of the horizon. American's have always been an adventurous and daring people. However, adventures have their price, and many settlers never made it to the Pacific Ocean. Graves of pioneers litter the western trails and the mountain passes.

The Donner Party was a typical group of settlers who headed west to make a new life in California. Like other pioneers, the party joined other travelers on the way west. The Donner brothers, Jacob and George, convinced a total of 87 people to take a short cut over the Sierra Nevada Mountains. It was a decision that turned into the greatest tragedy of the western migration.

The short cut was overgrown with trees and bushes, so the party was very late in crossing the mountains. The settlers were close to a successful crossing when snow started to fall: eventually, there would be 20 feet of snow blocking their path.

Realizing that they could not make it over the mountains in winter, the settlers built cabins and prepared to wait out the four months until spring. First they ate all their cattle, and then the rest of their animals. Then, they ate twigs, and bark. When the settlers began to die of starvation, the survivors began to eat the dead people. The unfortunate pioneers were forced into cannibalism.

In all, 41 people would die, and would be food for the 46 settlers who would live. The Donner Party would make headlines throughout America, and would be forever linked to the extremes that humans will undertake to survive. 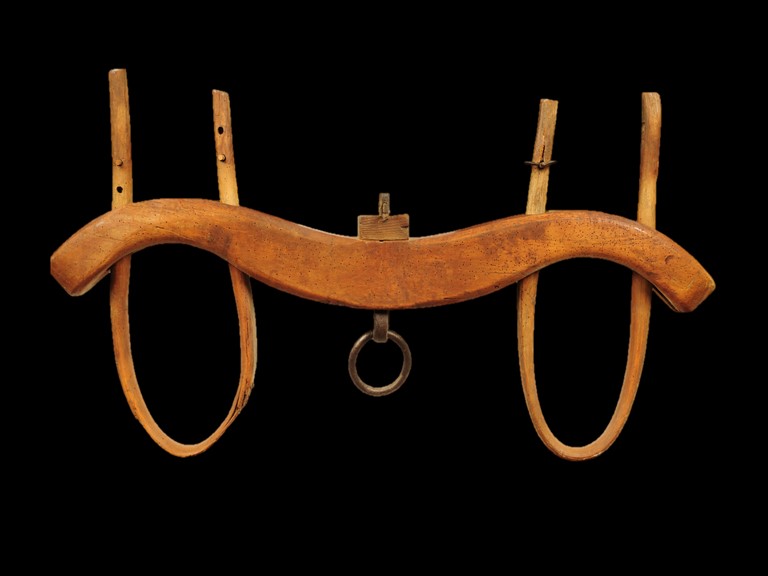 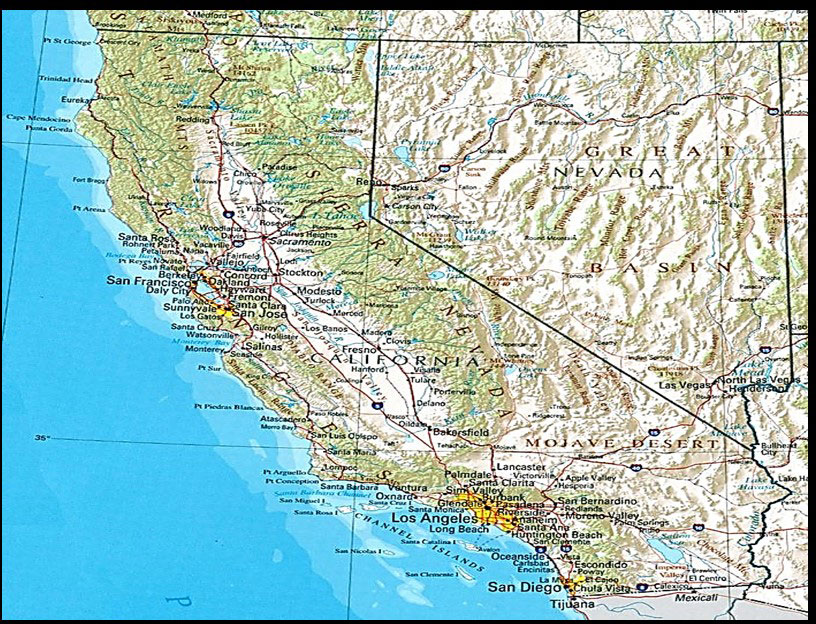