< The Donner Party The Kansas >

In the early days of 1848, gold nuggets were found in Sacramento, California. At first, the people who were already living in California began to quit their jobs, buy prospecting tools, and head out to find gold. As more and more gold was found the word spread to the eastern states and by 1849 a full scale gold rush emerged.

Eastern prospectors crossed the country by land, facing the same obstacles as the settlers: desert, prairie, mountains, animals, and Indians. Prospectors could also take the ocean route and sail around South America. This was a dangerous journey, however, requiring ship captains to navigate the rough seas off Cape Horn. To avoid the Cape some prospectors would hike across Panama and board a different ship on the Pacific side. The Panama route was also very dangerous, however, as the prospectors would encounter heavy Panama rains, mosquitoes, and the threat of malaria and yellow fever. Eventually, America would build a railroad accross Panama to help the prospectors. However, even the building of the railroad resulted in the deaths of hundreds of laborers. As with the settlers, many prospectors died before they could reach their destination.

The gold rush also became an international event as people risked the seas to come to California and search for gold. People came from places like Hawaii, South America, and even China. The population of Chinese people would increase enormously, and eventually these people would contribute greatly to the building of America.

All of this was happening at the end of the Mexican American War, and California was now officially American territory. The gold rush was exactly what the country needed to populate the new territory. Soon shop keepers, ranchers, merchants, farmers, carpenters, and all the other professions needed for the mining towns would find their way to the west coast.

Due to the gold rush, the population in California had increased to more than 350,000 by the end of the decade. Also, the United States had increased its wealth with the addition of billions of dollars in gold. 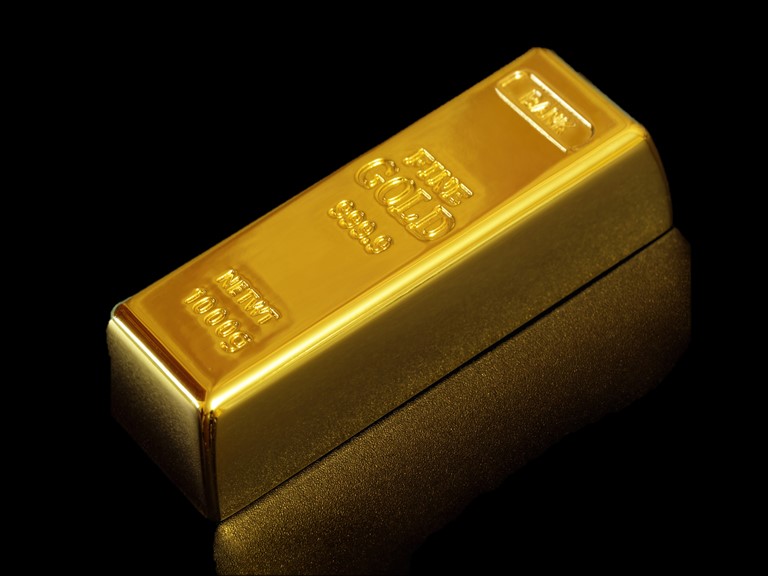 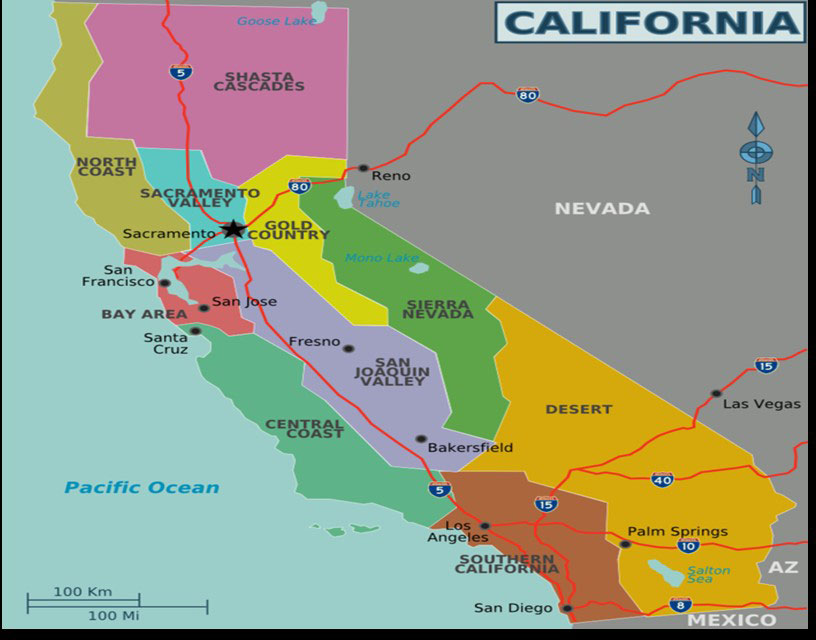