< The Atom Bomb The Korean War >

Eastern European countries and many countries in Asia had never made the economic, industrial, and political advances that American and West European countries enjoyed. Most people still labored in agriculture using antiquated machinery. In many cases farm animals were still used to pull plows. The feudal agricultural system of the middle ages was still employed to raise crops, and thousands of people were still serfs working on an aristocrat's land. Where industrialization did exist, laborers were very poor; aristocrats and property owners still held all of society's wealth.

Communism is an ideology that advocates total equality for all people, and central planning by the government of a country. Under communism people began wearing the same clothing and were expected to only have as much wealth as their neighbor. In countries where only a small percentage of people had all the wealth and the rest of the people lived in extreme poverty, communism became popular.

What emerged after World War II was an ideological struggle between Communist countries like the USSR and China; who wanted to spread communism, and free Democratic countries like America and Britain. Because both sides soon acquired the Atom Bomb, and later hydrogen bombs, a standoff occurred. Humans now had the technology to totally destroy each other. This standoff became known as The Cold War.

The Communists tried to spread their ideology, and Eastern European countries became totally dominated by the Soviet Union. Countries tried to rebel against the soviets, but any disent was harshly put down by soviet soldiers or communist soldiers loyal to the soviets. 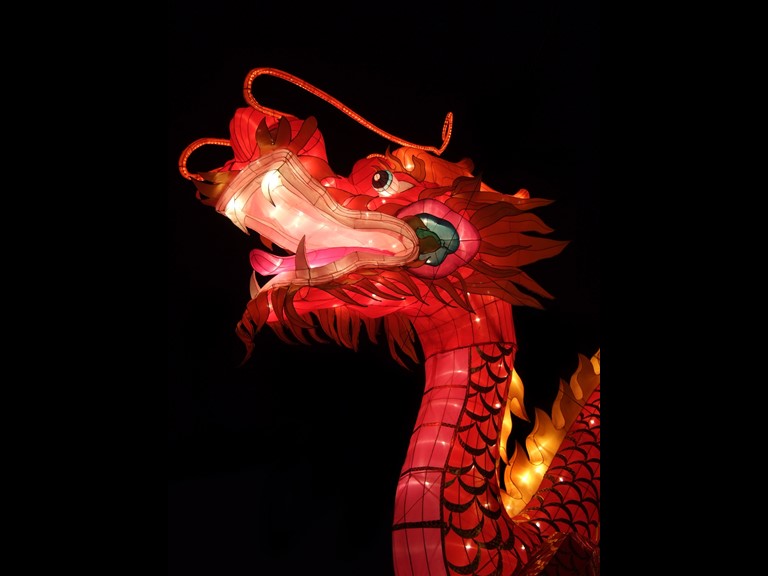 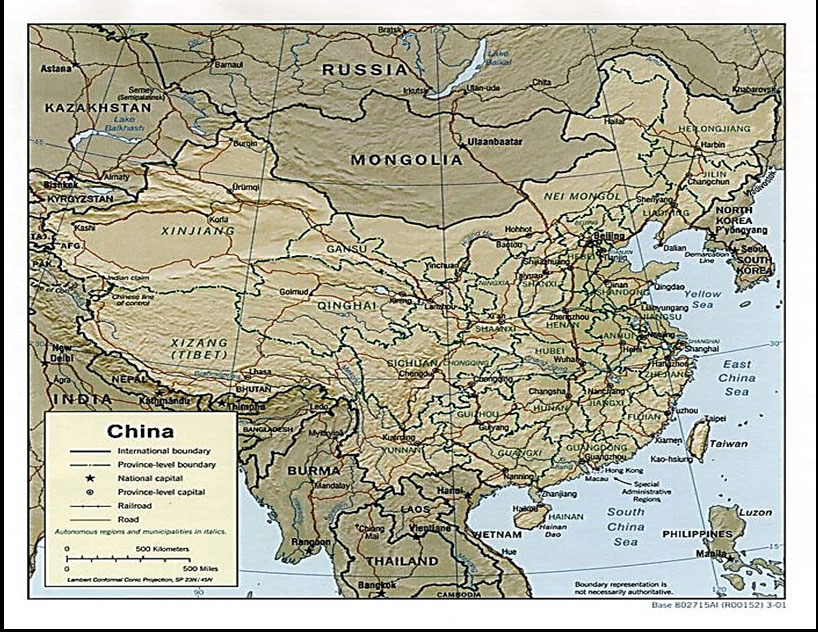