When Germany surrendered, there was tremendous celebration throughout the world. However, in Asia, the other half of World War II was still being waged. The Japanese had attacked America at Pearl Harbor, and had gone on to occupy many pacific islands, as well as, many of the countries of Asia.

By the time Germany surrendered, America, Britain, and their allies had driven the Japanese out of most of the territories that they had occupied. The allies wanted an unconditional surrender from the Japanese so that the militaristic government in Japan would never again gain power.

The Allies knew that in order to occupy Japan, millions of soldiers and civilians on both sides would lose their lives. The Japanese had proven over and over again that they would fight to the death to protect their emperor and their homeland. Kamikaze attacks, in which Japanese pilots would fly their planes into American ships, had proven that the Allies would have to kill enormous numbers of Japanese people in order to occupy Japan.

America had developed the Atomic Bomb, the most powerful and devastating bomb in history. Harry Truman, the president of The United States made the difficult decision to drop the Atom Bomb on two Japanese cities; Hiroshima, and Nagasaki. Truman felt that the bomb was the only way to save millions and millions of Japanese and American lives.

Over 100,000 people were killed by just two bombs, and two cities were reduced to rubble. Once the Japanes emperor learned of the devastation, he surrendered to the allies and allowed his country to be occupied. America and the Japanese began the process of rebuilding Japan as a free and democratic country. 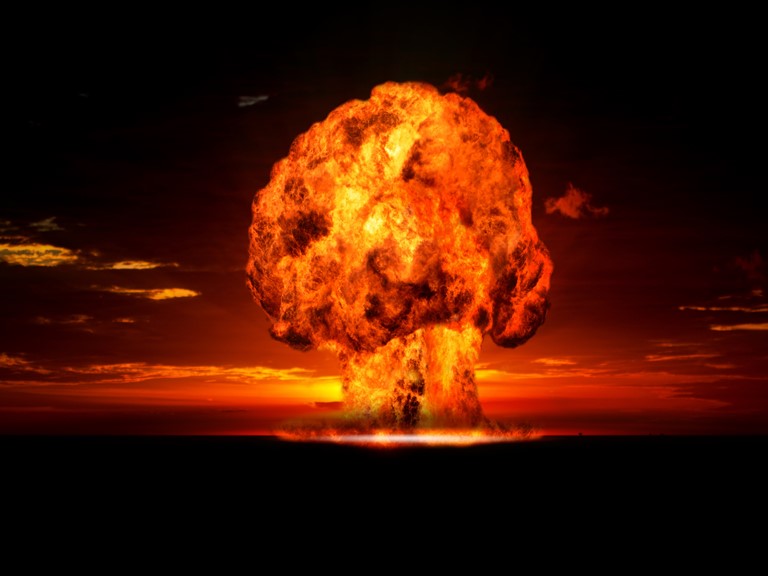 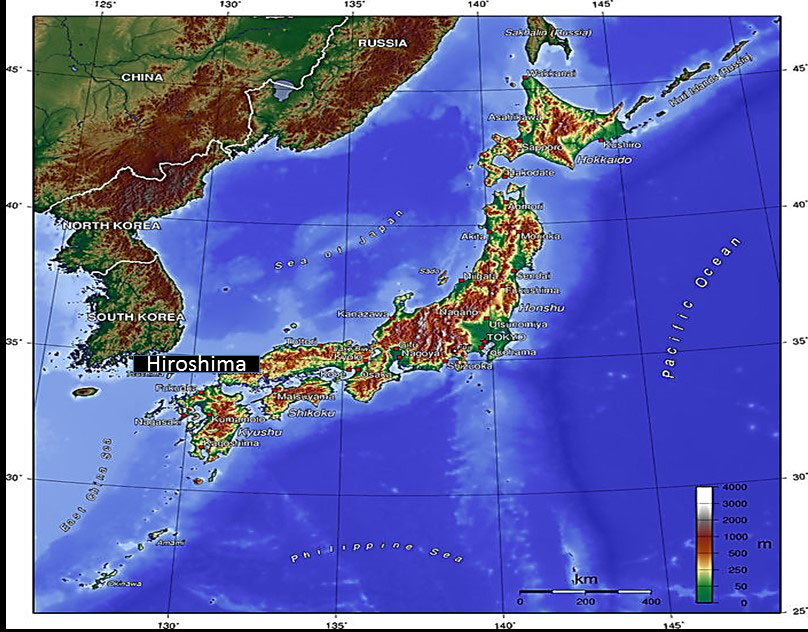