< The Monroe Doctrine The Forks of the Road Slave Market >

Steam Boats on the Mississippi - 1823

At the beginning of the 1800's, there was an amazing amount of activity in America. The invention of the cotton gin resulted in a dramatic increase in the population and development of the Deep South. Fortunes were being made, not only in the sale of cotton, but also, in the slave trade.

The Louisiana Purchase had opened an enormous amount of land to settlement. America was on the move.

Inventors were busy developing a better method of water transportation, and the result was the creation of the steamboat. The golden age of the steamboat was in the early 1820's, and by the 1830's, there were hundreds of steamboats transporting cotton, slaves, immigrants, rice, timber, tobacco, and other items on the Mississippi river.

The Mississippi river would become the most important waterway in America. In the early days, French traders explored the river seeking beaver; eventually the French would develop the city of New Orleans, and New Orleans became the most important port in the Americas up until the completion of the Erie Canal, and the subsequent growth in the docks of New York City.

Prior to the steamboat, a significant amount of trade flowed down the Mississippi river on flat boats. However, the traders usually returned home on the Natchez Trace. There was no way to travel back upstream against the strong Mississippi current. Once the steamboat became functional, everything changed; trade could be undertaken in both directions. One of the most romantic and unique periods in America had begun.

The lifestyle on a steamboat was luxury in first class, for wealthy travelers who could listen to music, dance, and gamble. What a wonderful experience it must have been to enjoy a night of pleasure in the boat's banquet room or to take a stroll on deck and enjoy the river view. However, for slaves and poor immigrants in steerage, the conditions were cramped, often hot, and disease spread quickly. Also, many a steamboat's boiler exploded, and there were terrible stories of death and drowning. Eventually, the steamboat and an entire way of life would succumb to more modern boats, and of course, the railroad.

Mark Twain, who piloted steamboats, wrote his classics: Tom Sawyer and Huckleberry Finn about the romantic lifestyle of the steamboat era. 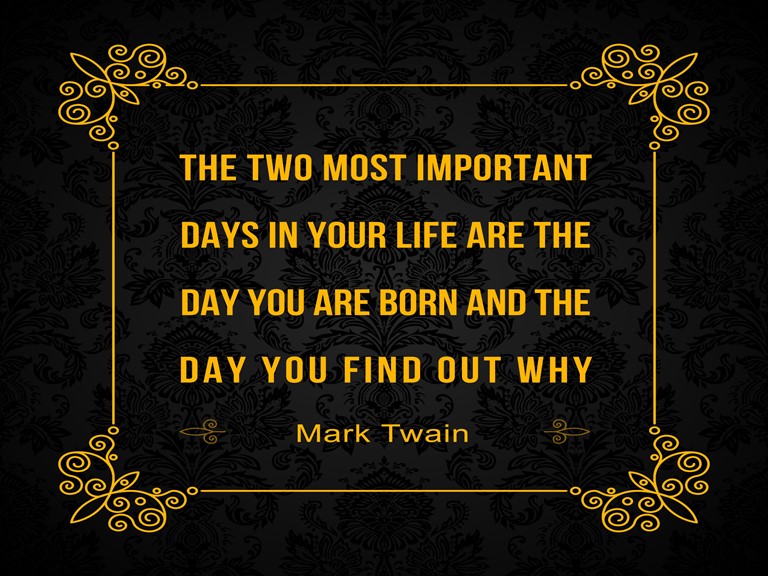 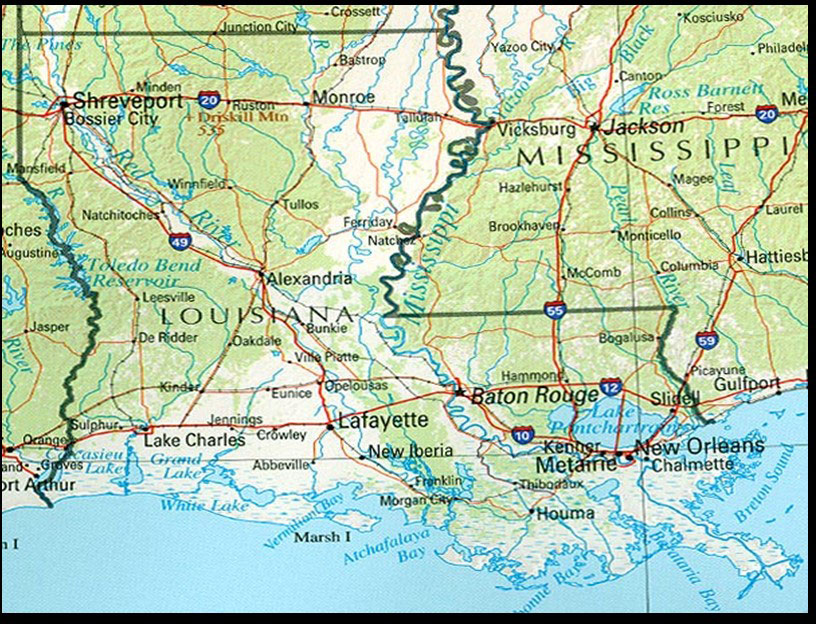