The Japanese had occupied and controlled the Korean peninsula during World War II. When the war ended it was decided that Korea would be divided into two countries. North Korea would become a communist country, and South Korea would eventually adopt American style democracy and free market economics.

Again, just like in World War II, millions of soldiers and civilians would lose their lives. Terrible stories of starvation became common and many people froze to death or lost limbs to the harsh Korean winter. The Chinese sent thousands of soldiers to Korea in order to secure influence on the peninsula.

In July 1953, hostilities ended with an agreement on both sides to end military hostilities. The countries of North and South Korea accepted a demilitarized zone (DMZ) at the 38th parallel. Technically, the war never ended.

For the free world the Korean War established the ideology of containment. Until the end of the The Cold War, America and the free countries of the world would continually try to stop the spread of communism. 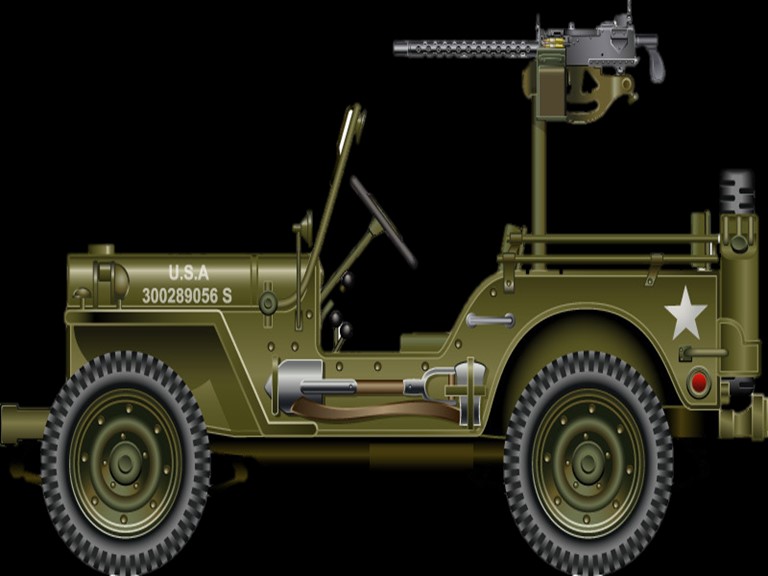 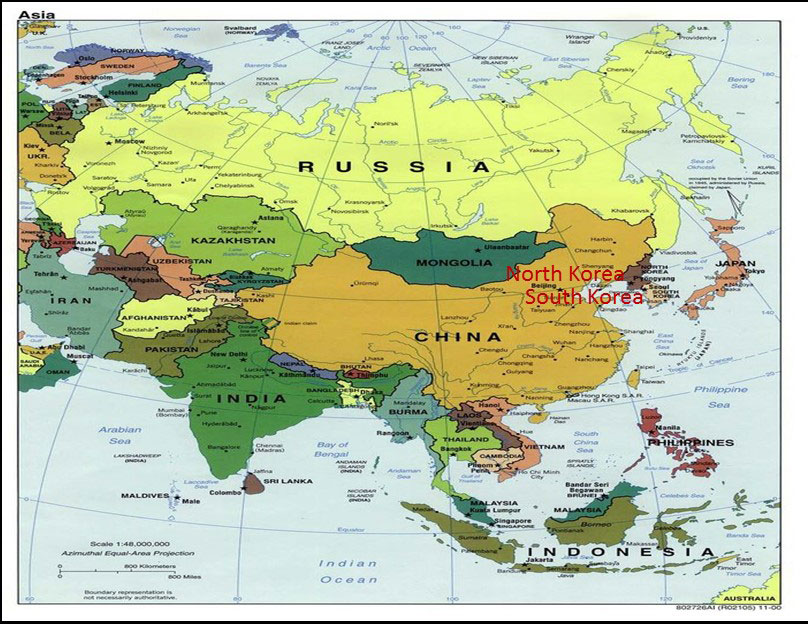