In 1957 the Soviet Union made an amazing accomplishment. The country launched the first man made satellite into outer space. The satellite named Sputnik initiated the space race.

Americans were shocked that the Russians had beaten them into space and a great fear spread throughout the free world. If the Soviet Union could send a rocket into outer space, then the country might also be able to develop intercontinental missiles that could be used to attack American and west European cities with nuclear bombs.

America's response was swift. The National Aeronautics and Space Administration was formed to establish American superiority in space. In 1958 the United States launched its own satellite: Explorer I. Soon the country began launching rockets with animals on board, and eventually, a man was rocketed into orbit around the Earth.

Both the Soviet Union and the United States continued to try and outdo each other in the space race. Eventually, America even landed men on the moon.

The first American moon landing occurred in 1969 and was called Apollo 11.

In order to accomplish the task of landing a man on the moon, NASA had to design a spacecraft that could escape Earth's gravity and also resist the gravitational pull of the moon. Also, NASA engineers had to develop a space suit that could control pressure, oxygen, and temperature. The entire operation was a great engineering accomplishment. 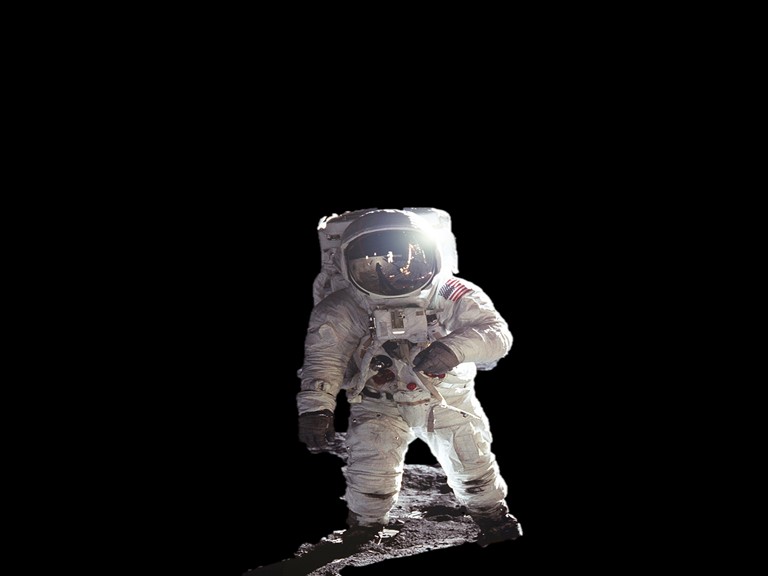 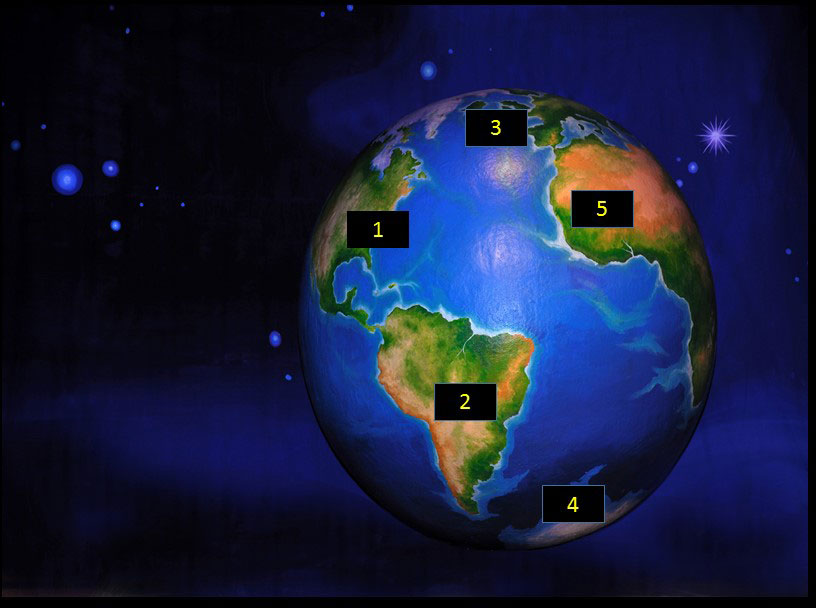