All of the antagonism between the British government and the American colonists was leading up to a confrontation. By 1775 there was an enormous effort to unite the colonies and the colonists were openly discussing rebellion against Britain.

The Massachusetts colonial militia had stored military weapons and supplies in Concord, Massachusetts. When the British found out about the supply of weapons, they sent out a large military unit to confiscate the weapons.

By this time, the colonials had numerous spies watching the movements of the British army. They found out about the effort to confiscate the weapons. In Lexington, on the way to Concord, a small unit of colonial militia assembled to meet the British soldiers. No one has ever determined who actually shot the first round, but that shot became known as "the shot heard round the world". The American Revolution had begun.

This was a huge event in Europe and in all the European colonies around the world. Average working people were taking on the most powerful military force on the globe. The Americans were ready to fight and die for freedom. The "shot heard round the world" was a direct threat to the monarchs and aristocrats of Europe.

Many of the militia men (also known as "the minute men"; because they could be ready to fight on short notice) were killed at Lexington, but by the time the British reached Concord a larger militia of 500 or more men met the British soldiers at the Old North Bridge. The British soldiers were beaten all the way back to Boston and took many casualties. The Americans proved to be tremendous guerrilla fighters as they continually attacked the British from hidden positions in the forests. 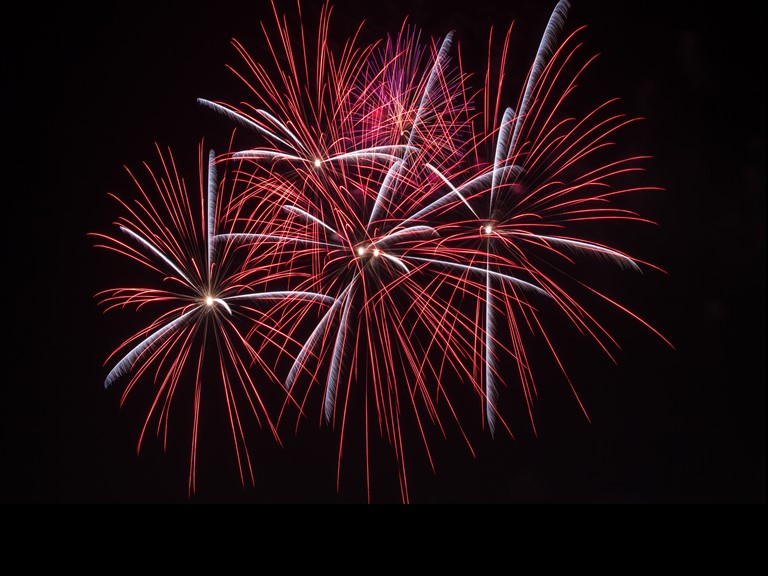 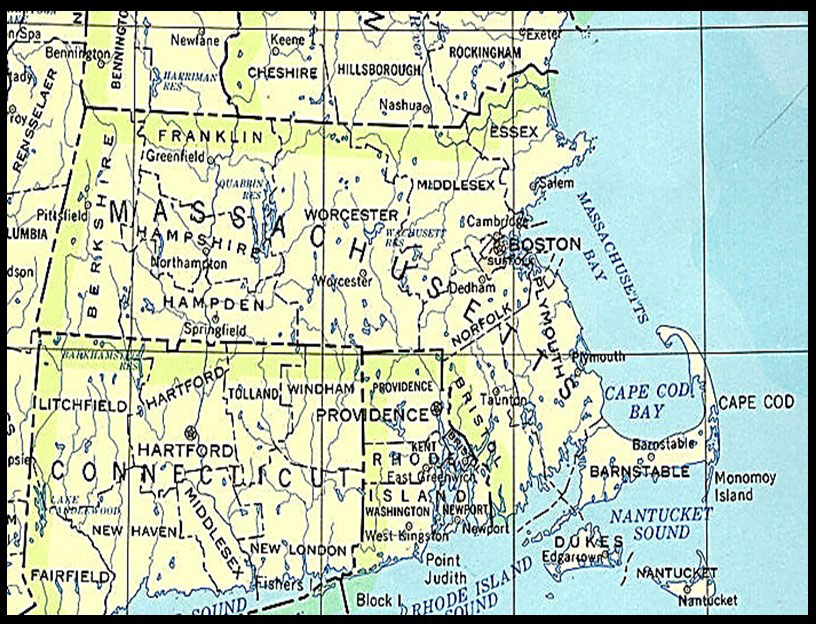