All of the colonies objected to the British soldiers and the regulations that were continually being imposed on the colonial public. However, the opposition in Boston, Massachusetts was the most significant.

As a result, in 1768 the British landed a large number of troops in the city. The soldiers arrived to enforce regulations and to keep control of the city.

Naturally, this caused an enormous amount of tension between the colonists and the British soldiers. It was only a matter of time before a conflict would arise.

In 1770 a few colonials confronted a lone British sentry. The colonists were looking for trouble. First they made verbal threats against the soldier, and then they began to harass the soldier by throwing objects. More soldiers arrived to assist the soldier who was being harassed. Eventually, the disturbance caused a larger crowd to gather and soon the colonists became an unruly mob.

The confrontation got out of control; the soldiers were outnumbered and feared for their safety. Out of panic, the soldiers fired their weapons into the crowd. Five Americans were killed in the skirmish. The conflict became known throughout the colonies as the Boston Massacre. 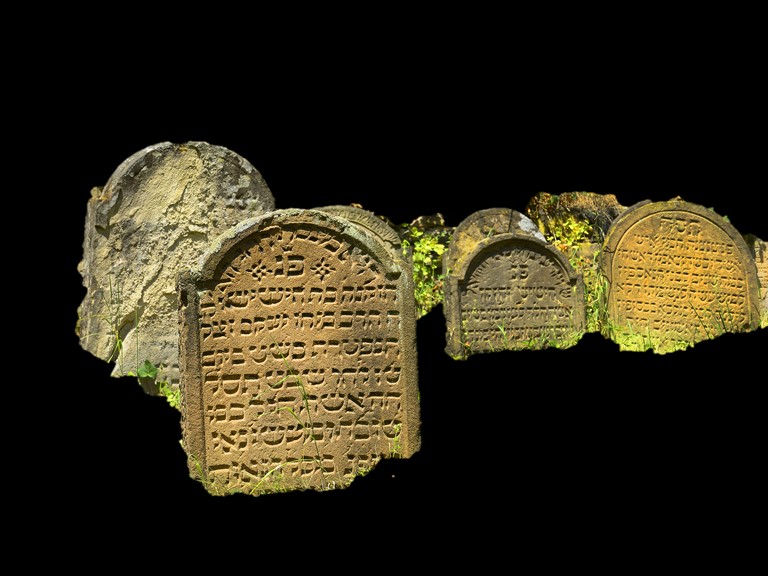 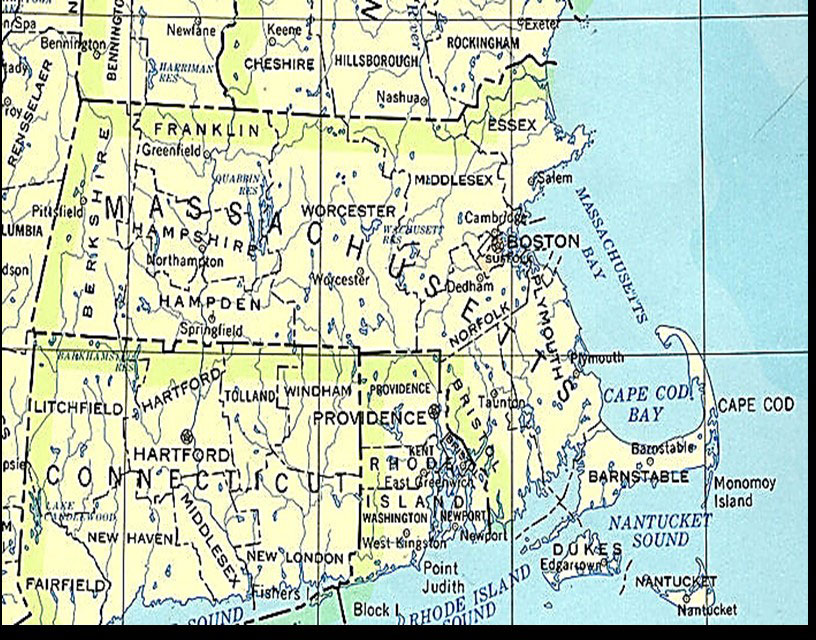